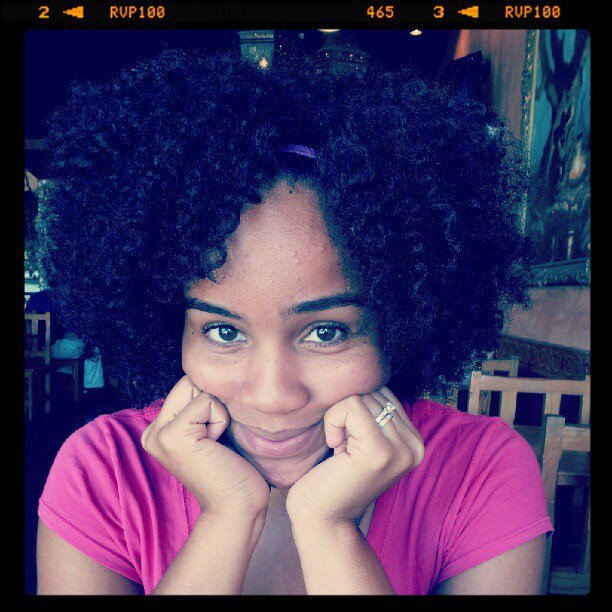 Tanvier Peart is a Buffalo-area transplant from Baltimore. By day, she is an advocate who guides strategies to advance policies throughout New York. By night, she enjoys one too many barre classes and brings novel romance ideas to life.

The daughter of a retired police sergeant, she experienced firsthand the impact of policies on a community’s ability to access resources and thrive. Though she attended school in an adjacent town outside of Baltimore due to an unexpected opportunity, Tanvier endured housing instability and food insecurity throughout her high school years. She began working at age 14 to keep food on the table and support her younger sister and mother after a significant job loss. The juxtaposition of living in an overpoliced city with a lack of investment in community support while receiving an education in a wealthy school district exposed her to a series of inequitable systems hiding in plain sight.

The deaths of Trayvon Martin, Freddie Gray—just blocks from her mother’s home—Alton Sterling, Philando Castile, and a growing list of Black lives stolen by police violence and vigilantism became a turning point to translate pain into power, power into policy.

As the Director of Policy Advancement at the Partnership for the Public Good (PPG), she guides advocacy strategies to advance the  Community Agenda and statewide policies. She serves as the lead communicator with PPG partners on policy issues and in government relations and helps guide media strategies. She was previously the Just Recovery Coordinator Good, helping lead the COVID initiative to implement policies across issue areas that contend with long-standing inequities magnified during the pandemic. Tanvier works alongside the directly impacted, community, and legislators to address the impact of our current crises—and their effects on divested and marginalized communities—identifying short- and long-term policies to counter structural inequalities throughout Buffalo and Erie County, and New York State.

Through her work, Tanvier is a member of the WNY Digital Inclusion Coalition, developing a community-centered roadmap to address the digital divide across the region. She also serves on the Social Justice and Food Access Work Group of the Western New York Regional Food Systems Initiative, a nine-county effort focused on healthy, equitable, and accessible food systems, and the Buffalo Niagara Community Reinvestment Coalition, a group working to eliminate inequities and discriminatory practices within WNY’s financial institutions.

During 2020, the first year of the coalition, the state working group championed a series of bills the State Legislature passed:

Tanvier spearheaded an effort for the Buffalo Common Council to pass a resolution supporting the Clean Slate Act (S1553A/A6399). On October 5, 2021, the Common Council unanimously passed a resolution, making the City of Buffalo the first municipality in Western New York.

She currently works with the City of Buffalo, service providers, and community organizations to implement LEAD, a law enforcement assisted (pre-arrest) diversion program. As the Buffalo LEAD Working Group Coordinator, she facilitated meetings between stakeholders and worked with the City to finalize the memorandum of understanding. Tanvier will serve on the policy coordinating group to roll out the public health framework that reduces both harm and recidivism, equipping officers with an alternative to arrest that addresses underlying needs and the mass incarceration crisis.

As a contract Communications Lead for Freedom Action Now, she developed campaign and marketing strategies for the Wisconsin-based Black and Southeast Asian nonprofit.

She serves as an active member of the Working Families Party WNY chapter, is a district PTSA Council delegate and Shared Decision-Making Committee member, and serves on the PTA board of her children’s school. Tanvier earned her Master of Public Administration with a public policy focus from the University of Baltimore, receiving the College of Public Affairs’ 2021 Dean’s Advisory Council Award for Academic Excellence before graduation.

When she’s not advocating for policy, Tanvier enjoys time with her husband, a first-gen Afro-Panamanian, and their two young sons. Tanvier lives for long walks through Target aisles, barre classes, and her daily snack fix. She’s an avid romance novel reader and is gearing up to publish her first in a standalone series.