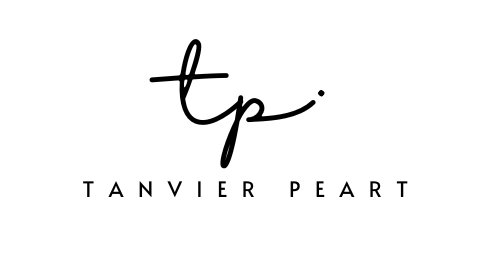 As it stands, New York State incarcerates people at a rate higher than the United Kingdom, Canada, and France combined. Each year, over 400,000 New Yorkers are arrested on criminal charges, with 2.3 million people in the state living with a conviction history. A report from the Center for Community Alternatives reveals, in 2019, our state, county, and local governments spent over $18.2 billion on the carceral system. In comparison, community-based services for mental health, public health, and other resources received just $6.2 billion.

Clean Slate NY is a coalition of the formerly incarcerated, advocates, and allies building power for New York State to pass legislation (S1553A/A6399A) that will automatically clear criminal records to remove barriers to jobs, housing, and education so many take for granted.

The amended version of the bill makes automatic sealing a reality for persons who’ve:

Once records are sealed, they can’t be seen in many situations to reduce barriers to things like housing and employment opportunities. However, records are still visible to law enforcement, criminal courts, and some licensing and clearance agencies. Conviction records aren’t hidden from judges. Furthermore, most employment that involves substantial unsupervised contact with vulnerable persons is governed by New York State law and is specifically excluded from Clean Slate coverage.

Romance Lovers Unite! Sign up for the Frenchy Press Newsletter